Genetically modified organisms (GMOs) are one of the most controversial areas of research. Some say it opens avenues for research that can make the world a better place. Others see it as animal torture and something against the rules of nature. Regardless of their pros and cons, learning about genetically modified organisms examples will help you get a better understanding of them.

Here is all you need to know about GMOs, their importance, and some of the most popular GMOs to have existed.

What Is a Genetically Modified Organism?

A genetically modified organism (GMO) is an organism whose genome has been scientifically changed to produce the desired physiological and biological traits. Scientists have practiced genetic modification for decades in various areas of biology, including livestock production, crop farming, and pet breeding.

How Does Genetic Modification Work?

The genetic modification works on the principle of recombinant DNA technology and reproductive cloning. They are different procedures used to achieve the same end goal.

In reproductive cloning, scientists extract a nucleus from a cell and put it into the enucleated cytoplasm (cytoplasm without a nucleus) of the host egg cell. Later, scientists let that egg grow into an offspring. The first offspring generated from this procedure is known as a genetically modified organism. Breeders have used this process to breed pigs, horses, and dogs.

While GMOs are prevalent across all organisms, most of them exist in the plant kingdom. Over 90% of all cotton, soy, and maize in the US contain GMOs. There is some debate around the benefits and drawbacks of GMOs. Some believe GMOs are healthy and nutritious, whereas others consider them unsafe and harmful to the environment.

See also  The best prebuilt gaming pc of the year

Some benefits of GMOs are:

Now, you may have come across many genetically modified crops, like soybean with herbicide tolerance and corn with insect resistance. However, there are some less-known and surprising GMOs that you might not have heard of.

So, let’s look at some extraordinary genetically modified organisms examples.

Salmon is a popular food item in Canada; however, it takes at least 36 months to grow. To tackle this issue, Canadian authorities allowed scientists to develop a genetically modified salmon that grew in 18 months, saving sellers 50% of their time. Again, this GMO attracted controversy because supermarkets didn’t label it as “GM.”

Over the decades, mosquitoes have emerged as one of the deadliest organisms for mankind. They’re responsible for diseases like malaria, Zika, dengue, and yellow fever, resulting in hundreds of thousands of deaths every year.

To alleviate the risk associated with mosquito bites, British scientists created male mosquitoes with a self-limiting gene. When a male mosquito reproduces, its offspring will die young, controlling the mosquito population.

Who said spinach is just a superfood that prevents cancer and improves eye health? MIT scientists use plant nano bionics, an advanced genetic modification concept, to integrate electronic systems into spinach leaves. When these plants contact nitroaromatics (a compound found in landmines), they emit a fluorescence that can is detectable using an infrared camera.

Pigs make a substantial part of the livestock industry. They’re an excellent source of meat and skin. However, many domestically-born pigs are vulnerable to respiratory syndrome and porcine reproductive disease. British scientists managed to produce genetically modified pigs who lacked the DNA responsible for their vulnerability to the disease. This helped farmers avoid livestock loss and increase profitability.

Cow milk is one of the healthiest milk options. Argentinian scientists modified a cow’s embryo to produce milk with proteins found in human mothers. Though more research is needed on this type of milk, it’s one of the great genetically modified organisms examples.

If you’ve worked on a poultry farm, you’ll know working with a chicken is no easy task. De-feathering a chicken can be costly and time-consuming. Hence. scientists developed genetically modified chickens that were feather-free. This made farmers’ lives easier, as they didn’t have to bother about manually de-feathering each chicken.

However, some experts suggest that featherless chickens have poorer quality of life. Males can’t flap their wings, and hence, can’t mate. The wings also help chickens repel dust and parasites.

A bunch of doctors in the 90s managed to create a mouse with a human ear on its back. It looks like a creature from a weird dream, but the Vacanti mouse actually existed. Though it seems incredible and horrific at the same time, scientists created it to understand how to grow human body parts using their cartilage and skin cells.

This field of genetic engineering is relatively new and subject to a lot of criticism. Therefore, we’ll have to wait and see how the future of such practices unfold.

As if the Vacanti mouse wasn’t enough, Chinese scientists created two piglets with primate cells. The aim was to grow human organs in animals for transplantation. Unfortunately, the pigs died within a week.

GMOs face a lot of controversies, and rightly so. However, one must understand that genetic modification is in its early stages, with a lot of scope for research and development. Scientists have managed to produce pigs with disease resistance. What if they could genetically engineer humans to have resistance to certain diseases? Wouldn’t it significantly reduce the public health burden?

So, what do you think of genetic modification? 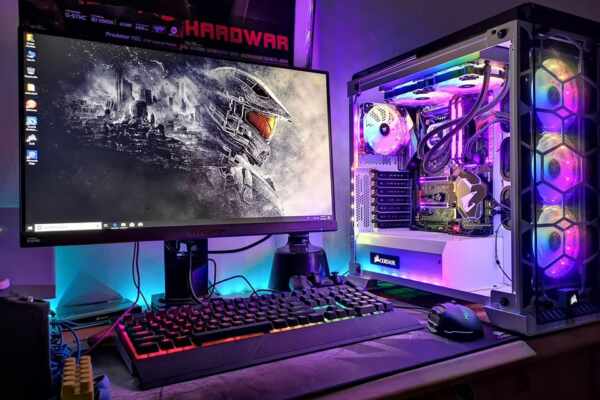 The best prebuilt gaming pc of the year

Top 5 Sound Devices We Use in our Daily Life 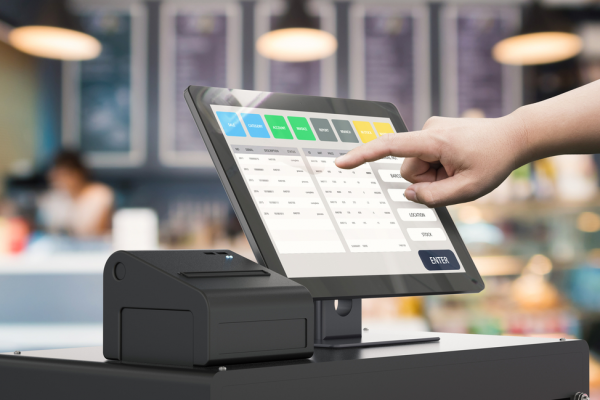 6 Things to Know When purchasing a Salon POS Software